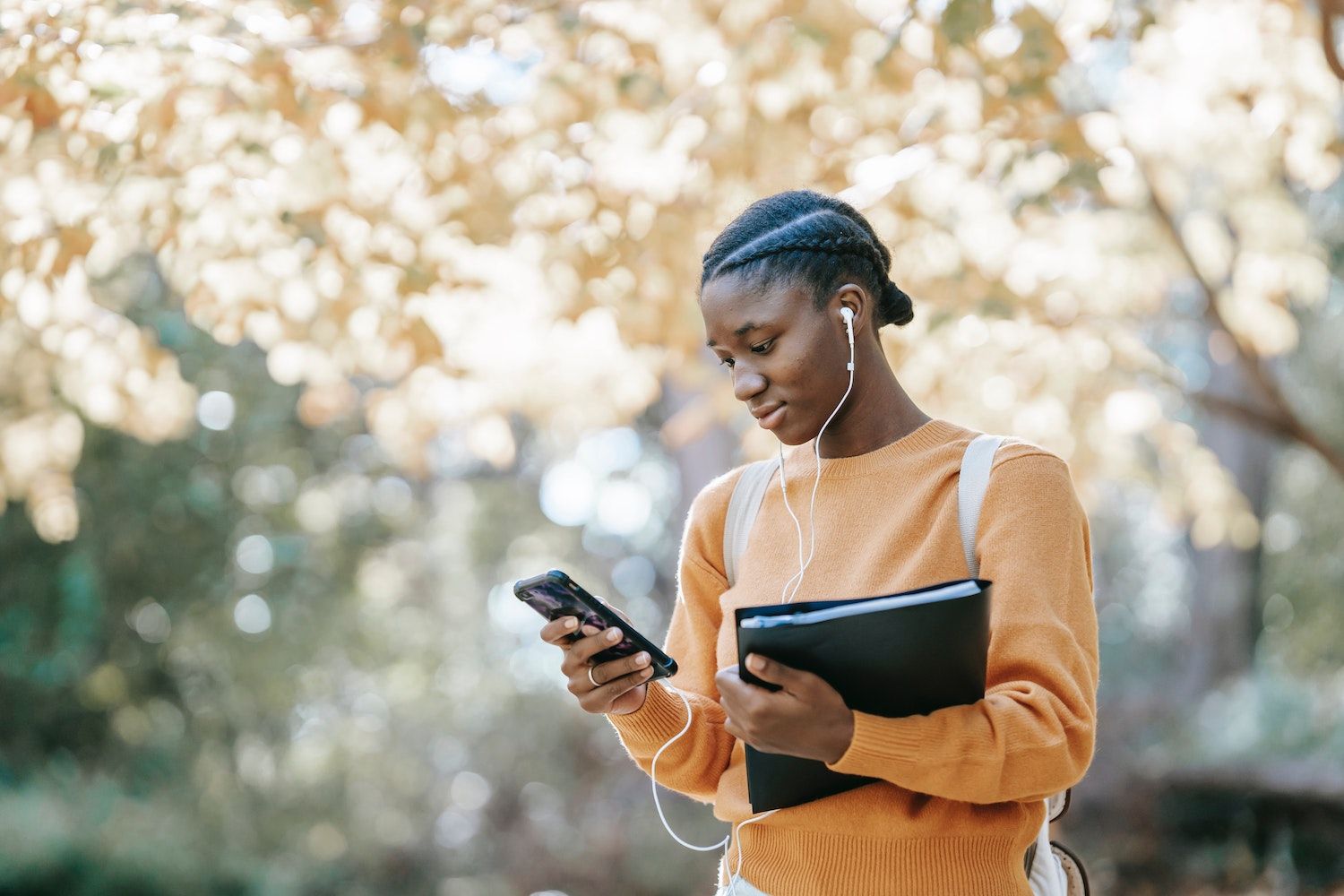 Two deeply reflective articles I read recently on the future of education, while similar in their tone of radicalism, are opposed on the role mobile phones should play at school.  One suggested that, as technology is the future, schools should embrace the use of phones, incorporating lessons on how to live with and not be dominated by devices.   The other proposed that phones should be banned from schools entirely.

Separately from the above debates, I have had several illuminating conversations with clients over the last couple of weeks regarding communication. Having immersed myself in Dr Dan Siegel’s research over the last several months, an immediate concern of mine when lockdown began last Spring, was how will adolescents have their needs met when not being allowed to socialise with their peers? A key and necessary shift in teenage years is the move away from the nest and parents. The need to be accepted by one’s own age group becomes more prominent and there is a natural tendency to seek advice from peers, rather than authoritative figures.

Speaking with a mix of 15 – 25 year olds, my focus was initially to ensure that sufficient phone time / group chats were organised within the week, to ensure that this need for the peer group was being met. What became apparent was that peer groups are vital for accountability of actions (working hard!), competitiveness, productivity and ultimately motivation.  I suggested arranging Zoom calls with friends, whereby a group of friends uses the platform to do prep together: they sit in silence and focus on their own studies however the online presence of their friends makes them feel less alone and holds them accountable.

What I did not anticipate is how difficult it would be to find a solution to incorporate a time for ‘meaningful conversation’.  Having spent much of my school holidays on the phone to my friends if I wasn’t with them, my initial response was to suggest scheduling daily calls to different friends. Not so straightforward it seems. While teenagers and young adults today may spend several hours on the phone, it seems their communication is predominantly channelled through apps like Snapchat, WhatsApp and Tik Tok. Being structured around brief interludes and instant gratification, these platforms encourage communication to be superficial and speedy. I was surprised to hear that even suggesting chatting on the phone, could come across as ‘corny’ or ‘uncool’.  It just doesn’t seem to be done. Deep conversations happen face to face, if they happen at all.

Considering the above revelation, I wondered whether the ability to communicate succinctly and confidently ‘peer to peer’ had evaporated, or whether it would if we continue on this path?  We know that the rise of social media and instant messaging has led to a rise in trolling and cases of cyber bullying.  The access which teenagers have to social media via devices, at a point in their development when many are wrestling with who they are and want to be, leads to the creation of unrealistic, idealised personas. This in turn can lead to low self-esteem at the balanced end, with body dysmorphia and self-abuse at the other.

What then is the purpose of our young being given mobile phones?  We recognise that technology has become an integral part of our lives and of course, students must be guided on how to use and develop the technological systems which are being created and which they will inherit.  What is the need however for them to be overloaded with this – outside of an educational capacity – at a period in their lives when there are already sufficient obstacles to navigate?   Safety when going out is of course a valid argument.  Beyond this however, when we confront the fact that the majority of activity taking place on devices is vacuous, how are we benefitting our young (and thus society) by permitting and encouraging them to use them?

Devices are one of the greatest distractions from effective studying and – while there are some notable educational apps – little of the time spent using them is enriching the impressionable minds pouring over them.  What is more, rather than developing communication skills as one would expect of a communications device, the evolution of a mobile’s function seems to, ironically, be hindering the ability to converse in reality.

Of course, everybody welcomes an easy way to entertain children and teenagers after a long day at work.  Parenting though, has never been noted as easy and ‘quick-fixes’ often lead to unintended and sub-optimum consequences.  The responsibility of parents, educators and mentors is to guide and make considered, rational decisions as to a child’s boundaries.  On the most basic level, these boundaries should ensure that a child is safe, supported and nurtured. Considering the aforementioned pre-requisites, do the values and behaviours a mobile phone encourages align with these?  Is it possible to find an equilibrium in this mind field of parental responsibility, children’s desire, technological familiarity and social media dependency? Or, is it perhaps time for us to reflect on our recent history and the decline in adolescent mental health, and reconsider the role of mobile phones in the upbringing of our children all together?

Hitting a wall – working on our emotional regulation