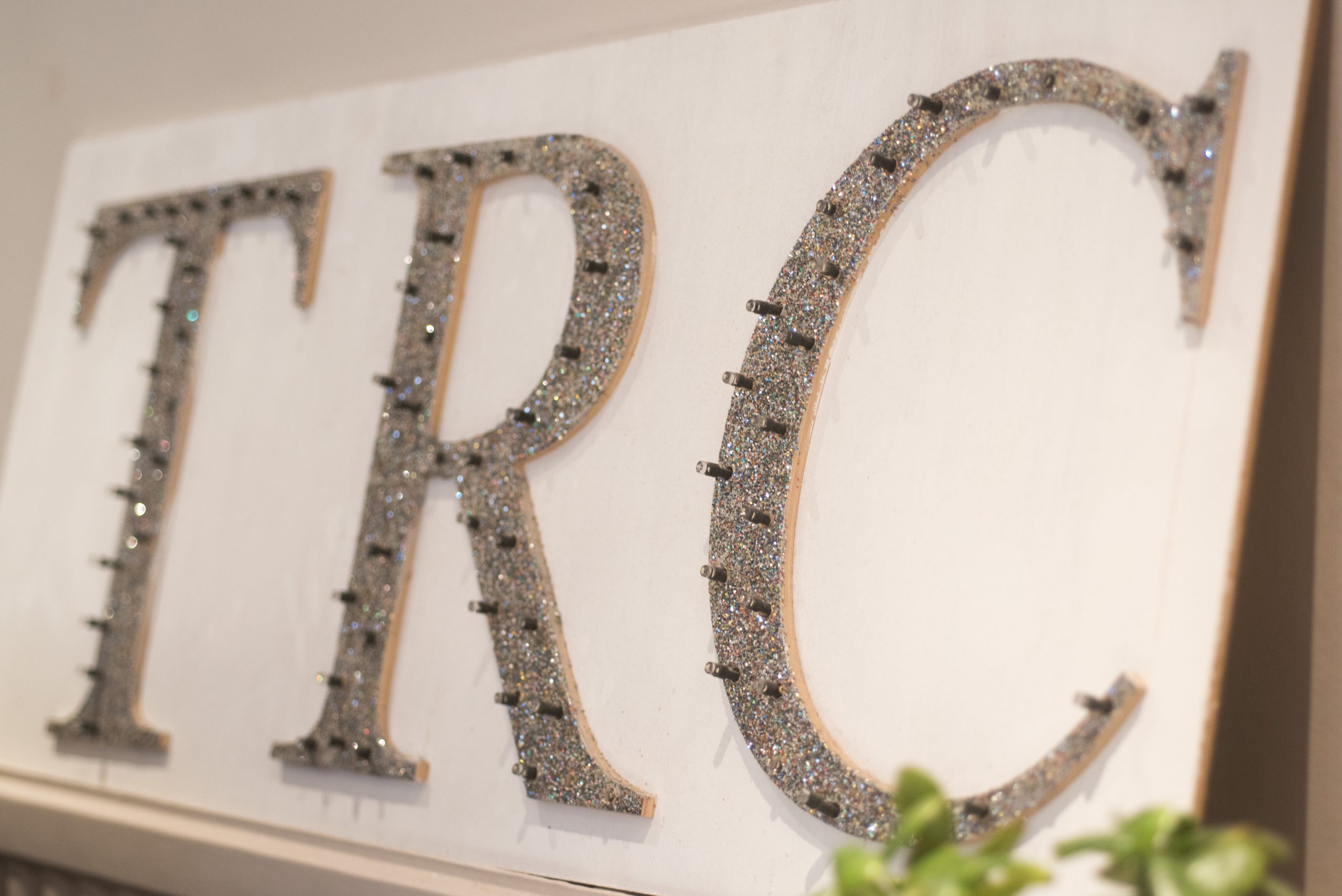 Robert Batt, TRC London, introduces the practice of Positive Psychology in the first of series of posts. How can we train our minds into optimism? In doing so, can we open ourselves to new opportunities and experiences?

Sigmund Freud is considered to be at the forefront of the discovery and evolution of psychotherapy. Since his development of the science of psychoanalysis 120 years ago, the focus of ‘therapy’ has been on alleviating or curing the symptoms of mental ill-health.

This is rather like a gardener who treats their plants against the pests and diseases that can occur in any garden. However, why should the gardener’s care stop there? What about nourishing and caring for the plants once they are healthy again?

Positive Psychology suggests that there are a series of factors that can help us to “flourish”, as opposed to just surviving.

Traditional therapy has focused on the minus side of the psychological equation. A client comes to therapy with symptoms of psychological ill-health, such as depression, trauma or anxiety. Let’s score this as minus 8.

When the symptoms have been alleviated the client’s psychological score might now be somewhere around zero. The therapy has been successful, and the client has been cured of their symptoms.

Over the last 20 years Positive Psychologists have been asking “why stop at zero? Why don’t we aim for plus 8 rather than zero?”

Positive Psychology is the scientific study of what helps us to FLOURISH. What interventions, habits and insights can lift us from surviving to flourishing, and importantly, what can immunise us against tipping back into the negative side of the equation?

This idea was considered to have been so important that 1.1 million U.S. servicemen were trained in Positive Psychology techniques by the Pentagon, in order to protect them from mental ill-health that might be generated by the stress of combat situations.

One example of a Positive Psychology concept is the Gratitude List. Anyone who has been to TRC’s London Clinic will have seen the Gratitude Book that has been kept in the Drawing Room .

We have discovered that the habit of writing down 3 things that we are grateful for has immediate, and longer-term, benefits. Not only does it generate an “attitude of gratitude”, but the feeling of thankfulness can help to protect us from the risk of falling back into a more negative mindset. 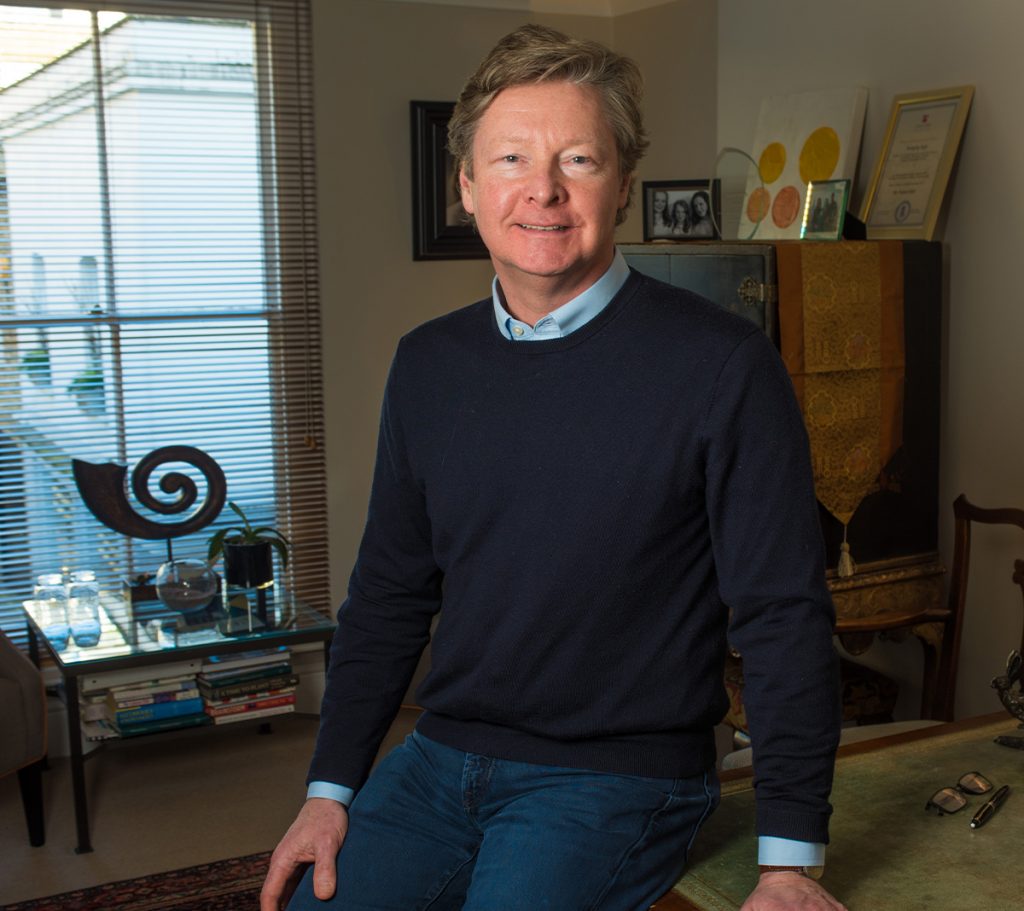 Self Esteem and Being Seen

The number one relationship killers – and how to heal them.